Together we can lift each other up and create lasting change in Canada. 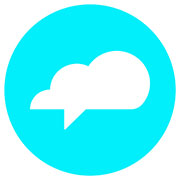 When it comes to road safety, we all know the bad behaviours to avoid – from driving under the influence to speeding to distracted driving and beyond – yet day after day we continue to see collisions and fatalities because of them. Why is it that our negative behaviours as individuals and a society don’t change? And how do we go about creating that change?

These are the questions we explored when creating Onlia.

Human behaviour is complicated; road safety is no exception. Studies show that:

Engineering, enforcement and education have traditionally been the means to create safe behaviour change, and it’s clear those are only getting us so far. Maybe it’s time for a fresh approach; one that has more impact and requires less resources.

In the search for the answer, we first turned to academia:

“There are four possible approaches to reducing the target level of risk for drivers—rewarding particular safe behaviours, rewarding drivers who have not crashed, punishing particular unsafe behaviours, and punishing drivers for having crashed. The third option, which is used predominantly in most societies, has not been found to be particularly effective. However, incentives for crash-free driving (the second approach) have been shown to be particularly useful1”.

Alright, so rewarding drivers for safe behaviour has shown to be effective – looks like we’re on to something! To confirm our hunch, we consulted traffic psychologist and risk consultant, Adriaan Heino, for his insights:

“In order to achieve long lasting positive safety results you should consider the willingness of people to accept risk-reducing countermeasures. One way to strengthen this motivational aspect is by rewarding safe behaviour. This can be a bonus for driving without being at fault in an accident. Or by social approval by peers, for example for not drinking and driving”.

Great – so rewarding makes total sense. But what about the notion of peer approval? Turns out:

So social approval is effective in driving safe behaviour change as well. People want to be perceived positively by their peers, which includes safe driving behaviour. By building a community of like-minded people who want to create a safer Canada, we can create a safe environment to provide feedback, support one another, and help facilitate safer behaviour change.

Just like that, the key pillars of Onlia were born.

At Onlia, we believe in motivation over punishment, and rewards over penalties. Our goal is to encourage Canadians to become safer drivers by coaching them to be their best, and rewarding them when they succeed. We know that change doesn’t happen overnight, so we’re building tools and resources to help on the path to becoming a safer driver. Our community of safety-conscious Canadians are here to help support each other every step of the way. Together, we will make Canada safer.

2 Judy J. Fleiter, Alexia Lennon, Barry Watson. How do other people influencer your driving speed? Exploring the "who" and the "how of social influences on speeding from a qualitative perspective. Transportation Research Part F: Traffic Psychology and Behaviour. Volume 13, Issue 1,January 2010, Pages 49-62. https://www.sciencedirect.com/science/article/abs/pii/S1369847809000631 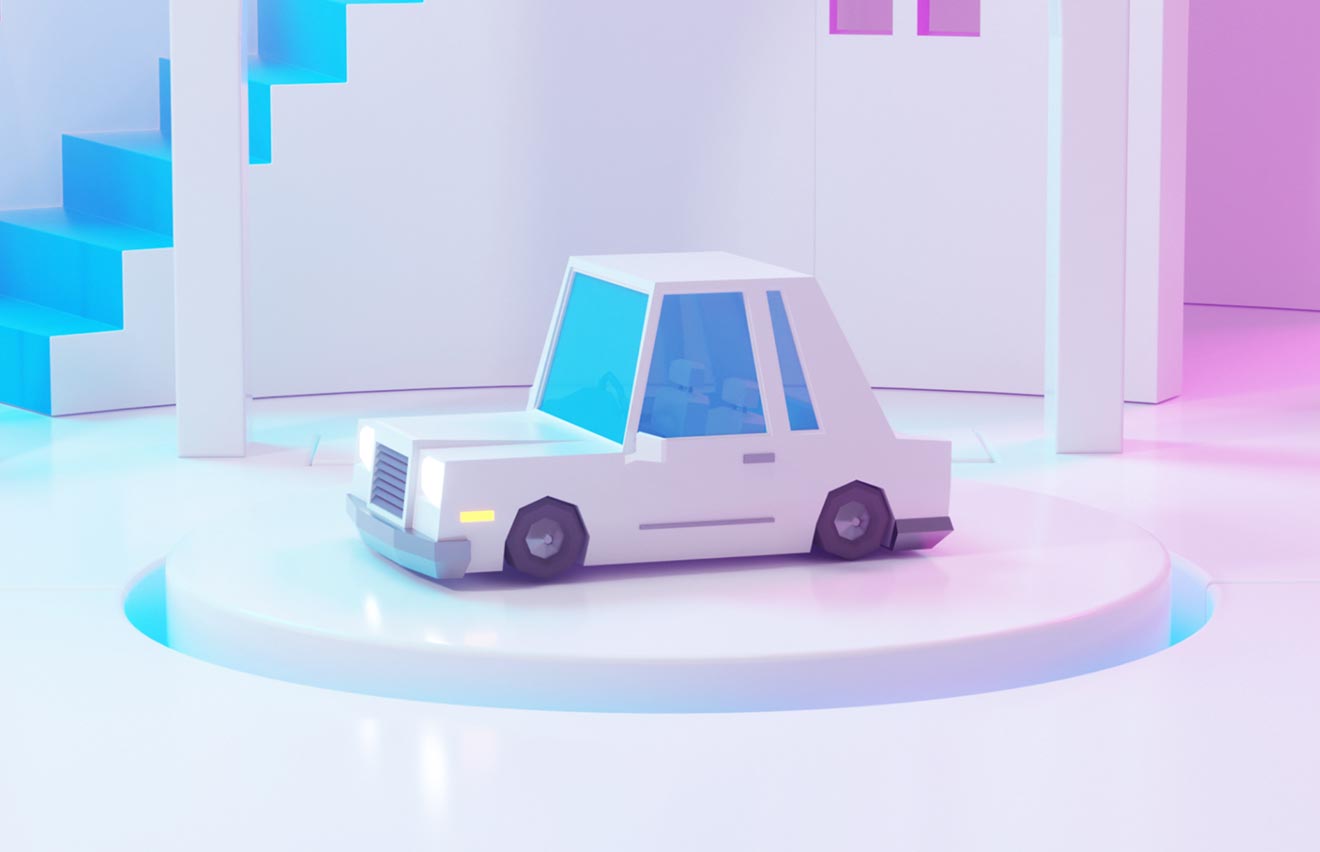 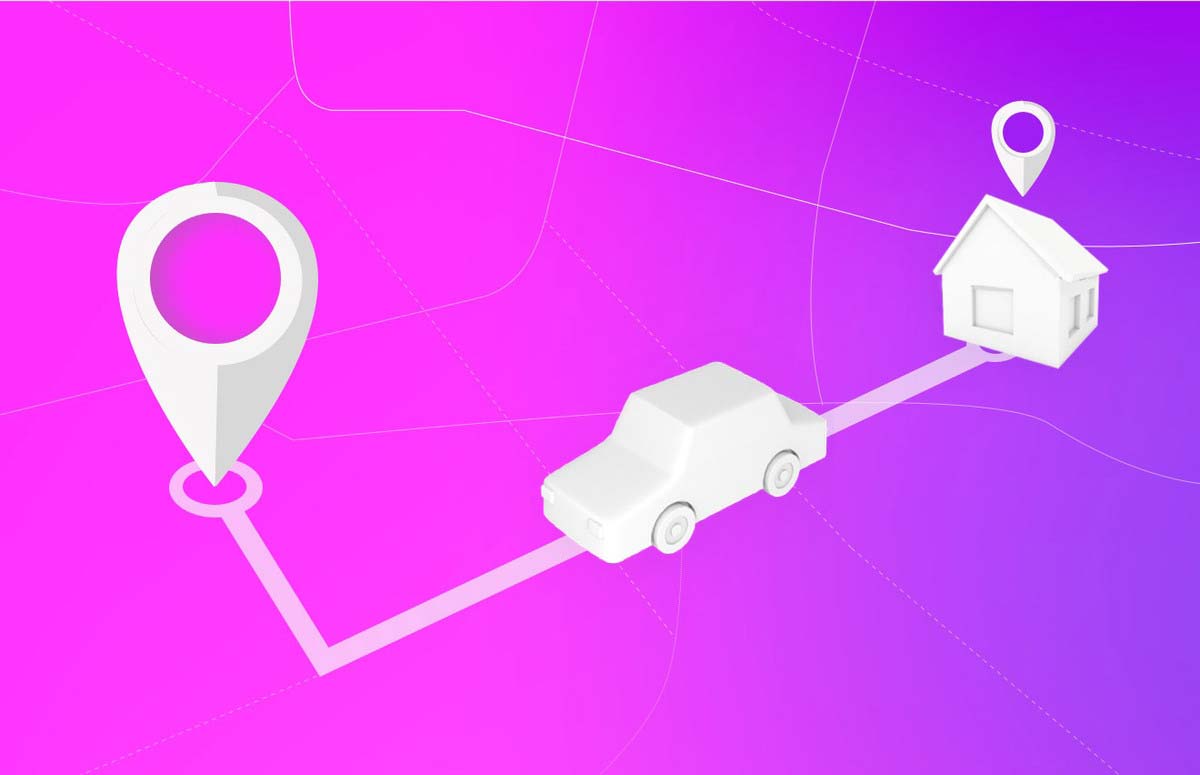