Getting your license is invigorating, and so is the newfound freedom that comes with it! But that doesn't mean safety should take a backseat.

by Team Onlia
On The Road
You’ve just got your license, and you’re ready to hit the road – congratulations! You no longer need to depend on others to get you to and from school, which means you’re free to go on adventures during lunch with your friends, and it’s up to you to get yourself to class on time.

Finally getting to drive yourself around can give you a new sense of freedom and independence but, like most things, this privilege comes a ton of responsibility. Don’t worry, we’re not here to lecture you; rather, we’re here to give you a few pointers that’ll prepare you for the future, and keep you safe.


If you’re a parent that landed here looking to keep your new driver safe on the road, take a look at our tips for teaching them to be the safest drivers they can be.


If you’re a new driver trying to stay safe on the road, keep reading to take a look at our pointers to get your driving career off on the right pedal.

First and foremost, stay focused. Sure, you’ve seen all the news around distracted driving, but remember that being “distracted” doesn’t just mean being on your phone. Not paying attention to the road because you’re looking for your favourite playlist or gossiping with your friends can be a serious threat to driving safely.


It wasn’t long ago that we were hitting the road for the first time with our BFF’s in the backseat. The freedom can be intoxicating, but a split second of bad judgement could be the difference between driving around with your friends and never being able to get behind the wheel again.

It’s super easy for even experienced drivers to push their cars past the speed limit. Sometimes you’re just keeping up with the flow of traffic, others you’re in a rush to get somewhere on time. If you choose to speed you’re not only risking getting ticketed, but you’re risking your safety, too. Being a few minutes late for class might seem like a big deal, but we promise it’s not worth compromising your safety, and that of other drivers, pedestrians, and cyclists.

Be Mindful of School Zones

If you’re heading to or from school or even out at lunch hour, it’s important to be mindful when you’re driving through school zones. It’s likely that younger kids are walking to school or back home, and it’s imperative to keep an eye out for any of them that might run out into the street.


While there should be crossing guards and supervising guardians guiding them through intersections, drivers need to do their part to make sure they’re being cautious during these times with increased pedestrian traffic – especially when most of it includes kiddies who probably aren’t paying attention to the road.

Driving is a privilege that many of us are lucky to have, and it’s uber important that you stick to those best practices you perfected to pass your driving test so that you can keep it.


Since you’ll be driving safely this back to school season, why not get rewarded for your good habits? Track your driving with Onlia Sense to access some awesome perks for being a safe driver.

Join thousands of drivers who are making Canada's roads safer, and getting rewarded for it.

WHAT’S TRENDING
Safety news and stories that are gaining traction. 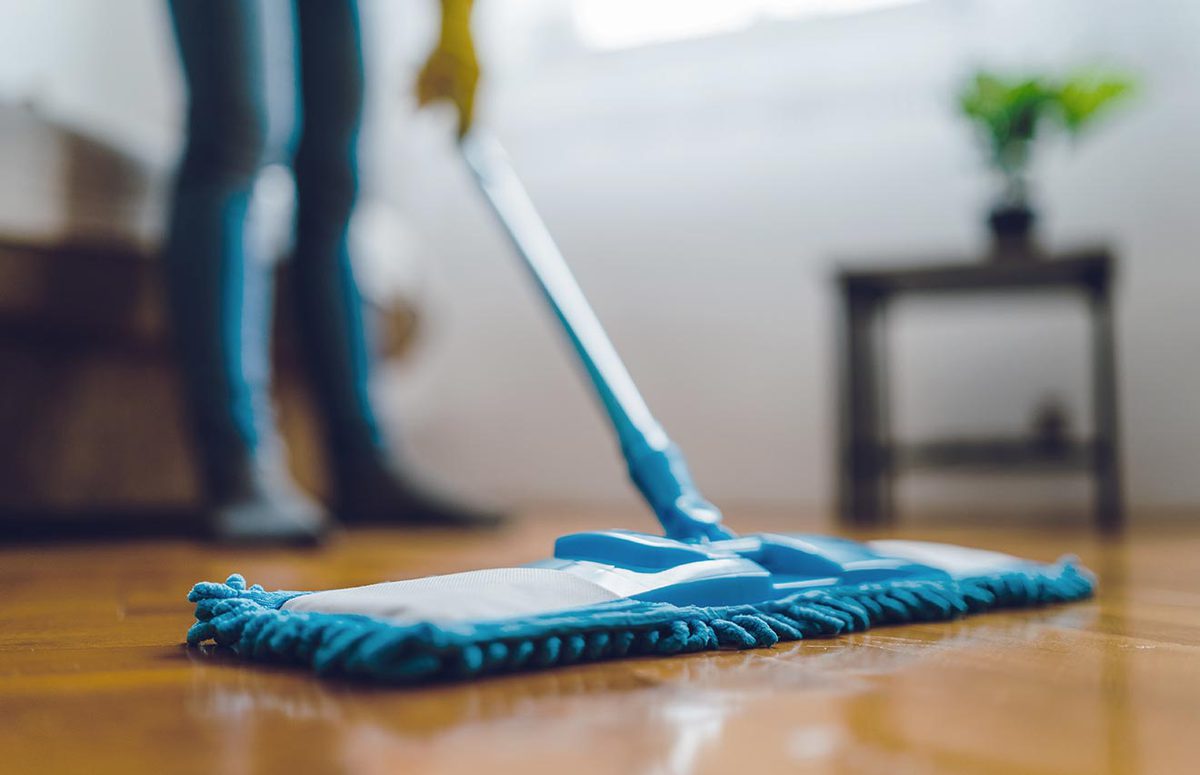 The Benefits of Spring Cleaning

Do You Need Home Insurance When Renting?

How Is Your Home Insurance Premium Calculated?